Shopping Cart
Your Cart is Empty
Quantity:
Subtotal
Taxes
Shipping
Total
There was an error with PayPalClick here to try again

Thank you for your business!You should be receiving an order confirmation from Paypal shortly.Exit Shopping Cart

JOIN CLYDEY THIS SEPTEMBER AS HE WAGES WAR ON CANCER, RAISING MUCH NEEDED FUNDS FOR THE CHORDOMA FOUNDATION.

Over the past decade, The Chordoma Foundation has created a global movement of patients, families, doctors, and researchers working together to improve the odds for everyone affected by this disease. During that time

chordoma research has advanced dramatically, from knowing virtually nothing about the disease to 7 promising drugs entering clinical trials.

They have built a network of more than 400 chordoma specialists across the world, including nearly every leading chordoma treatment team in the U.S. and Europe, and produced clinical guidelines for diagnosing and treating chordoma.

The Chordoma Foundation has become a trusted resource for thousands of chordoma patients and their caregivers across the world, with a growing suite of services designed to meet the unique needs of the chordoma community.

But what gives them the most hope is that the ground they've gained thus far has made it possible for patients to begin benefitting from advances in research in a matter of years rather than decades.

Chordoma is a slow growing cancer of tissue found inside the spine. Chordoma can happen anywhere along the spine. It is most often found near the tailbone (called a sacral tumor) or where the spine meets the skull (called a clival tumor).

Chordomas form from the left over cells that were important in the development of the spine before birth. These cells are called 'notochord' cells. When the notochord cells don’t disappear after birth, they can turn into chordomas.

Chordomas grow very slowly. Many people don’t notice any change in their bodies for years. When they do start to have symptoms, it can take a while for the chordoma to be discovered and diagnosed.

SO THIS SEPTEMBER & OCTOBER YOU CAN CHOOSE TO RUN, WALK, CYCLE OR SWIM ANY DISTANCE THAT YOU WANT TO. THERE IS NO MINIMUM OR MAXIMUM LIMIT OR REQUIREMENT. JUST GETTING OUT THERE AND GETTING IT DONE. YOU'LL RECIEVE A BESPOKE NUMBER EMAILED TO YOU, ALONG WITH A MEDAL. YOU CAN PARTAKE ANYWHERE ON THE PLANET!!!

50% OF ALL FUNDS WILL GO TO 'THE CHORDOMA FOUNDATION'.

THERE IS ALSO AN OPTION TO PARTAKE BY MAKING A DONATION TO 'THE CHORDOMA FOUNDATION', WHERE YOU DON'T HAVE TO RUN AT ALL. ALL DONATIONS OF £10+ WILL RECIEVE A BESPOKE CLYDEY SNOOD.

WE'RE NOT AFFILIATED TO THE CHARITY AND THE CHARITY DOESN'T USE 'JUSTGIVING' BUT A CROWDFUNDER HAS BEEN SET UP BY WALLY (CHORDOMA PATIENT AND GREAT FRIEND TO US). YOU JUST HAVE TO CLICK THE LINK BELOW TO DONATE. ALL THOSE WISHING TO ENTER WILL HAVE TO USE THE ENTRY BUTTON ABOVE THAT SAYS "ENTER HERE NOW". THIS WILL TAKE YOU THROUGH TO OUR 'RIDER HQ ENTRY SYSTEM WHICH WILL PROCESS ALL OF YOUR DETAILS THAT ARE NEEDED FOR THE EVENT ADMIN. 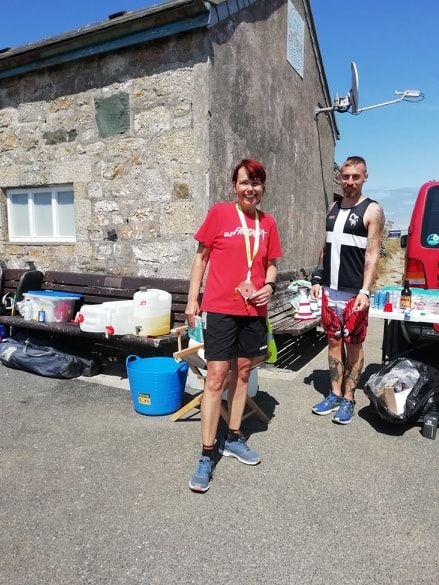 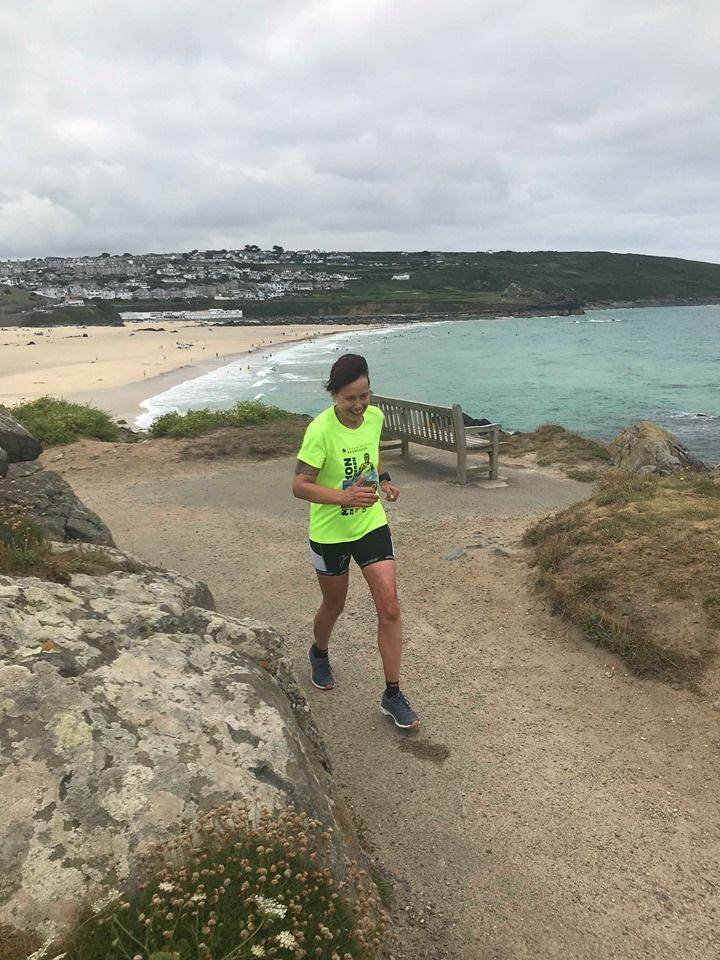 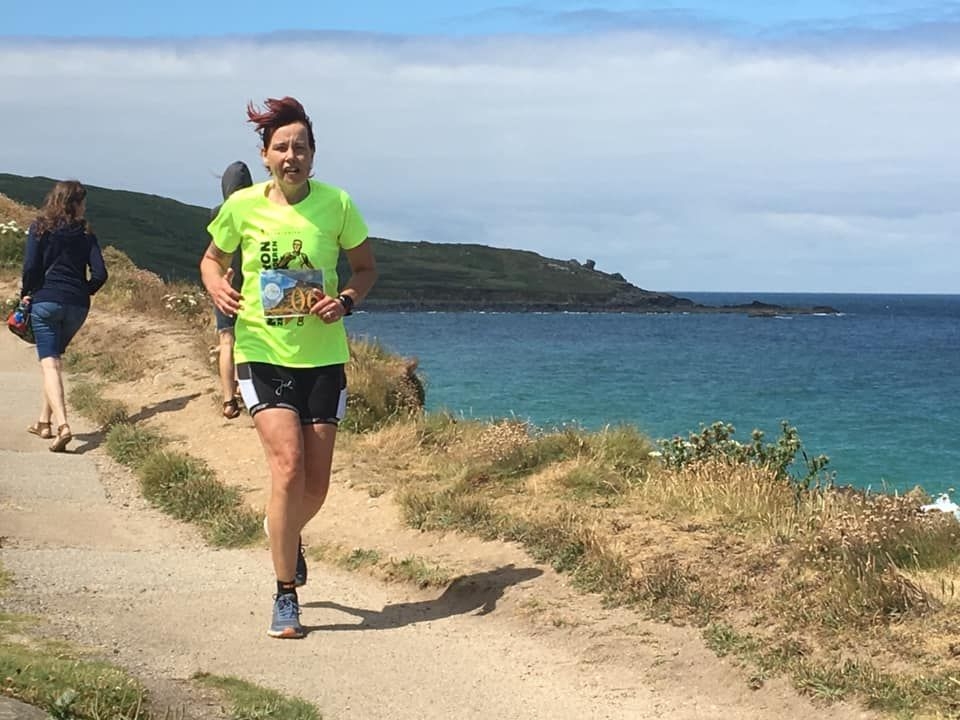 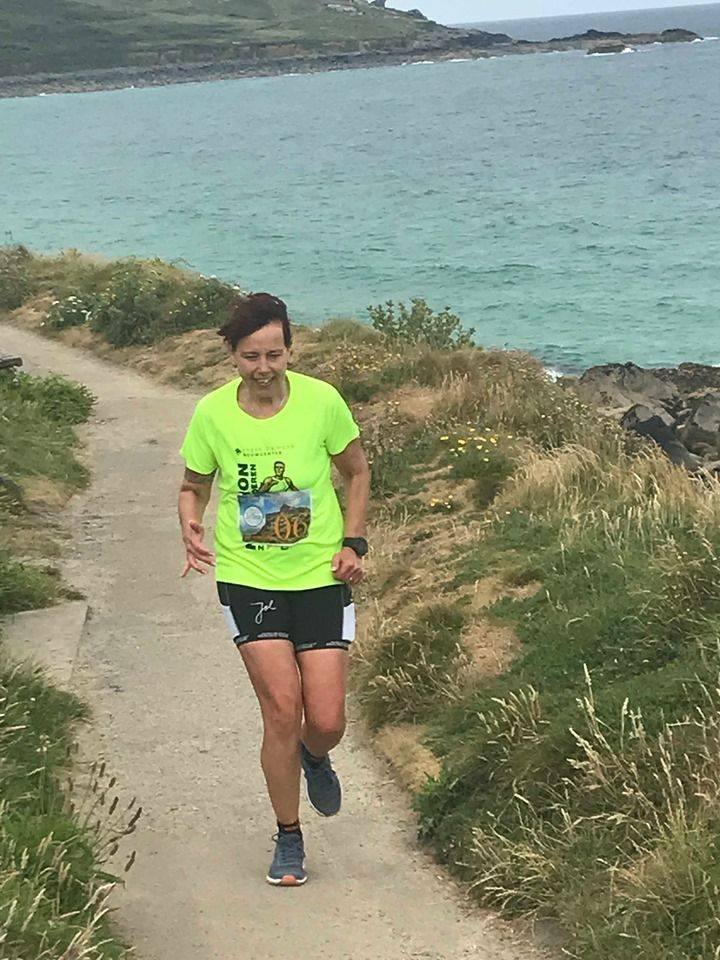 Learn More about Chordoma and the charity here

The Chordoma Foundation is recogniSed by the IRS as a 501(c)(3) non-profit organisation, and donations are tax-deductible to the full extent allowed by law.